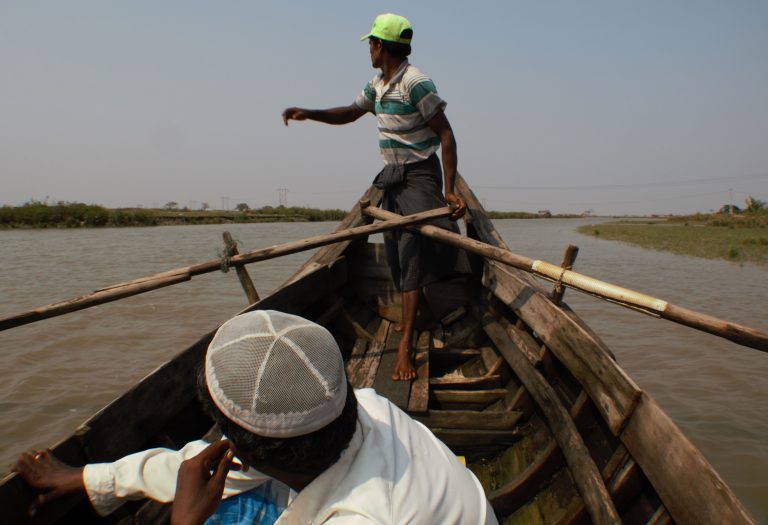 The Salsabil Association continues to provide humanitarian assistance to the people of Rohinj. With the  received money, the association is going to implement humanitarian projects in the territory of Arakan (Myanma)

Rohindji is an ethnic group living in Arakan province (Myanmar state, former Burma). This community has been persecuted for several decades by the authorities of Myanmar. Rohindji are deprived of civil rights and do not have the right to issue identification documents. They also do not have the opportunity to move around the country freely, they do not receive medical care and decent living conditions are not created.

In 2012, a conflict was provoked, during which the people of Rohinj were expelled by local authorities from the territories of their historical habitat, on which they had previously lived for many centuries. Later, Rohinji were relocated to other lands where non-governmental organizations hastily built refugee camps, where they live to this day.

Some parts of Sittwei are still blocked until today and prevents local residents the right to leave from there, with rare exceptions,  for those who have a special permission to leave. (Humanitarian organizations have the right to enter this zone, only within the framework of humanitarian assistance.)

In November 2016, on the border with the State of Bangladesh, 9 law enforcement officers of Myanmar were killed by unknown persons. As a result, without presenting any evidence, the blame for the incident was immediately shifted to the Muslims of Rohinj and the acting authorities of Myanmar started the military operation in Muanda (province: Arakan). During this bloody operation, many people were killed, raped and maimed.

The Salsabil Association has been helping the Rohinj muslims for several years now. Earlier, our association already provided the refugees of Rohinj with everything necessary in the framework of our food programs.

To date, we continue to closely monitor the situation in Mianma, providing deprived Rohinjis of Arakan primarily with medical support and food, as well as providing legal support.

The Salsabil Association makes every possible effort in terms of worldwide publicity, in order to draw the attention of the international community to the critical situation of Rohinj.